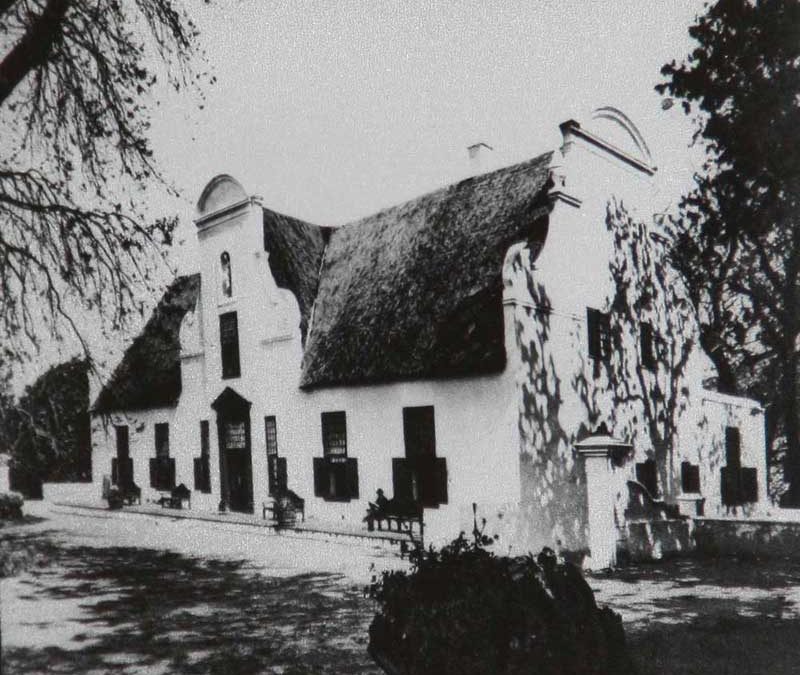 The freed slave, the outcast, the cleric, and the cricketer

For this edition, I weave together the stories of four people whose lives stretch across three hundred years. Their stories touch on the themes of rejection, love, resilience and ultimately freedom. In their own ways they each made a mark on South African history while also raising the question of what it means to be Coloured.

Dimitri Tsafendas was in love with Helen. Because he was classified white and she was classified Coloured, they would not be allowed to marry under Apartheid laws. In September 1964, Dimitri applied to have himself reclassified as Coloured. His application was rejected.

Dimitri had lived on the fringes of white South African society for most of his live and his application for reclassification as a Coloured person followed this trend. In addition to his mixed heritage, he also held strong Communist views. At around the time that he attained infamy, he was lodging in a Coloured area with the O’Ryans, a Coloured family.

Dimitri was born in 1918 in Mozambique from a Greek father and a Mozambican woman of mixed descent. At the age of ten, he moved to South Africa for two years before returning to Mozambique. For the greatest part of his youth and adulthood, he drifted through many parts of the world. He could speak eight languages.

In July 1966, soon after returning to South Africa, Dimitri was employed as a temporary messenger in Parliament in Cape Town. On 6 September 1966, he carried out his plan to kill Hendrik Verwoerd, Prime Minister of South Africa and the man known as the architect of Apartheid. Soon after the Prime Minister entered the debating chamber of Parliament, Dimitri approached him and stabbed him to death.

Most of the anti-apartheid movement distanced themselves from him and he was disowned by his church, the Greek community and by his family. At his trial, Dimitri was found not guilty by reason of insanity and he was made a ward of the State; detained “at the pleasure of the State President”.

Dimitri was subjected to torture and inhumane treatment for most of his imprisonment. He was jailed at various points on Robben Island, and at Pretoria Central and Zonderwater Prisons before finally being transferred to Sterkfontein psychiatric hospital.

“Every day, you see a man you know committing a very serious crime for which millions of people suffer. You cannot take him to court or report him to the police because he is the law in the country. Would you remain silent and let him continue with his crime or would you do something to stop him? You are guilty not only when you commit a crime, but also when you do nothing to prevent it when you have the chance.”

With his death in 1999, only about 10 people attended his funeral. The democratically elected government did not acknowledge Dimitri Tsafendas’s role in the fight against Apartheid and his remains are buried in an unmarked grave.

Anna De Koningh came to the Cape from Batavia. Together with the rest of her family she formed part of the first 14 slaves at the Cape. She is the only slave from that period of whom there is a portrait in existence. She was set free on 13 April 1666, when her owner was transferred to Batavia.

On 10 September1678, she married Oloff Bergh. After he was convicted for corruption, they were banished to Robben Island and later to Ceylon. They returned to the Cape in 1695. Oloff rebuilt his reputation and became a wealthy person.

In 1712, Simon van der Stell, the Governor of the Cape, died and his estate was divided and sold. Oloff bought Groot Constantia. With his death in 1724, Anna became owner of Groot Constantia until her death in 1734. She had 11 children and is considered to be the matriarch of many families. Several South Africans of different races can trace their roots back to her.

The Basil D’Oliviera affair was a significant milestone in the journey towards Apartheid South Africa’s isolation from international sport.

Due to his opposition to Apartheid, Abdullah Haron was tortured and killed by members of the South African police on 27 September 1969. He was made the Imam of the Al-Jamia Mosque in Stegman Road, Claremont, Cape Town in 1955 where he setup discussion groups and engaged in anti-apartheid activities. In 1965, he was affected by the Group Areas Act and was forced to move from his family home in Lansdowne to Athlone.

In 1968 he travelled to Mecca, Cairo and London where he met with various individuals regarding anti-apartheid activities. Imam Haron was arrested shortly after his return to Cape Town when he was summoned to the Security Branch office at the Caledon Square Police Station. He was detained and held in solitary confinement for 123 days, with daily interrogations about his involvement in the struggle against Apartheid. He died on 27 September 1969.

The official government inquest ruled that he died from falling down a flight of stairs. On 29 September, his funeral was attended by 40,000 mourners. Imam Haron was the first cleric of any faith to die in custody under the Apartheid regime, thus signalling increased repression. On 6 October 1969, he was the first Muslim commemorated in St Paul’s Cathedral in London.